Another weekend passes. It’s rapidly becoming freezing cold. The sky is overcast and the weather lends a suppressed, sober vibe to London. Such is autumn. At least the parks are beautiful: intense oranges, reds and browns, like a Klimt painting. 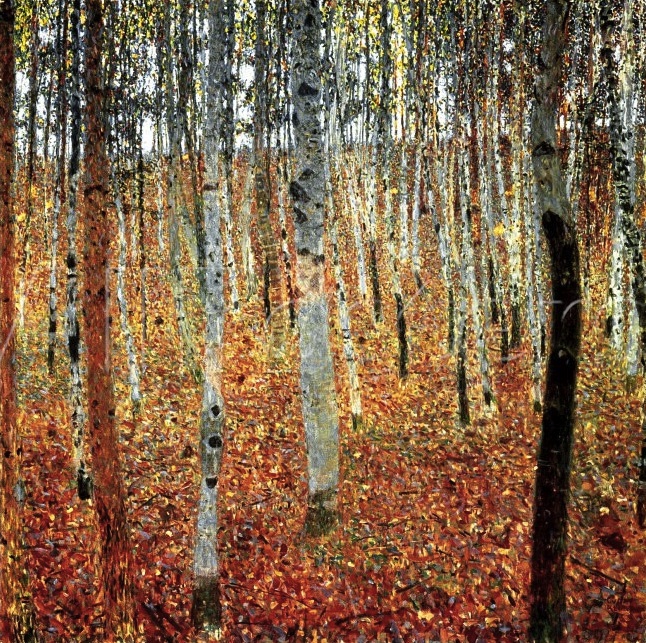 Saturday me and Krauser are in a reasonable mood but really just not that bothered. Krauser’s had an insane laycount this year already and while I haven’t it’s been the year I finally put some work in. The summer’s gone and the season is coming to an end. I’m glad I worked hard when the days were long and warm.

We head in and start meandering. A few coffees. Look in a few shops. There’s precious little out to shoot at. Neither of us feel like the hustle and bustle of Oxford Street. In the end we can’t really be bothered. I only do two sets. By Buckingham palace I jog up to a girl with a bright blue Paddington bear coat on. As I circle round in front of her the glass-like soles of my boots slip on some loose scree and I bodily hurl into the air then slam down into the ground, completely lengthways and stretched out directly in front of the shocked girl. Quite possibly the most spectacular daygame street stop ever.

I’m dying with humiliation and sick with the thought of Nick watching me and shitting his pants with laughter. I limp off the ground and decide I’ll try to recover the set. Amazingly I manage to. We chat for five minutes. There’s no sparkle but she’s intellectually interested in me. Her phone goes, her friends are waiting and she has to leave. Such is daygame.

Later on I stop a girl dressed in red and sporting a kilt. I discover she has awful teeth. After this it’s dark and I can’t be bothered. Plus I have to meet my main girl for dinner and I’m looking forward to her company.

Daygame isn’t all larks and escapades. The majority of it is work. It’s a grind. I wouldn’t say there’s ups and downs, I’d say there were flats, downs, really big downs, lots of flat and very, very occasionally spectacular highs. As the weather changes the daytrippers stop going out: daygame for them was enough of a challenge as it was, never mind when it’s cold and wet and grey.

What are my goals for the rest of 2013? Well my big goals for this year were originally two-fold:

1) Have some success with daygame

2) Get to a thousand daygame sets

The first one is achieved and I’m thirty sets off the second one. At some point later in the year a third magical goal popped into my head:

3) Sleep with six hot girls from daygame this year

Not exactly MPUA level but show me how many other thirty eight year old men have fucked six hot girls well under thirty this year. Quality is everything. On top of this in my former chode life my maximum in one year was three so six would mark double my highest every year previously.

I’m probably not going to make it. I’m on five and there’s not long left. However I will give it a try. There’s still four workable weekends till the end of the season (which I arbitrarily mark as 9pm 22 December 2013). That’s eight days of daygame. That’s around eighty sets. Eighty sets to find a ronery Asian tourist or a slut American tourist that fancies me. Or indeed a nice girl. We shall see, we shall see.